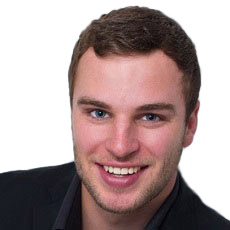 Claim For A Reckless Tackle – £70000 Settlement

Wayne Greenspan asked Paul Mulderrig to deal with his claim for a reckless tackle.

He was injured  during an FA Cup match in the Midlands.

An opponent lunged at him with a late, high challenge during an FA Cup match in the Midlands.

As a result of the challenge Wayne was left with a broken leg.

The referee only cautioned the offender.

But the match had been covered by the club’s TV station, so we were able to look at the film of the incident.

The film confirmed that the challenge was very dangerous.

All players have a legal duty to take care for the safety of opponents.

A reckless challenge which shows no regard for the safety of an opponent may amount to a breach of that duty.

So we agreed to take on Wayne’s case and we acted on “no win no fee” terms.

The insurance company for the other player would not accept responsibility.

So we had to pursue court proceedings  against the opposing player.

They all confirmed that the challenge had been reckless.

The insurers delivered statements from the opposition players saying that the challenge was a “split-second” error.

We had to pursue the case all the way to a trial.

But when we got to court the offending player changed his evidence.

He agreed that his challenge was reckless.

So part way through the trial the insurers asked us to negotiate.

Fortunately, Wayne eventually recovered from his injuries well enough to continue with his professional career.