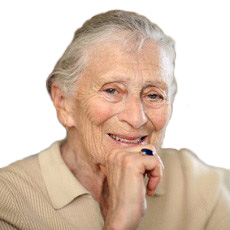 Mrs Stanford is an elderly lady who was involved in a tripping accident at a London bus station.

Her photographs showed that the path where she fell was clearly dangerous.

Bu there was some dispute about who was responsible for maintaining the path.

Mulderrigs agreed to take on the claim and we agreed to act on “no win no fee” terms.

Mrs Stanford suffered a broken wrist as a result of the accident.

So we obtained medical evidence from an expert wrist surgeon.

We served the evidence on the insurers for the bus station and they then agreed to negotiate with us.

Mrs Stanford then accepted an offer of  £5000 in compensation for her injury.