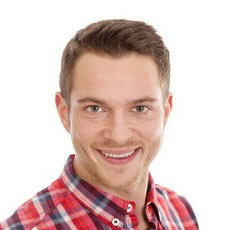 Steve Richardson made a claim for a broken leg following an incident during a cup final.

The match was played at Southampton between semi-professional teams.

And Steve was the victim of a late, high challenge.

Steve contacted Mulderrigs and we agreed to take on his case.

Paul Mulderrig met with all the witnesses in order get detailed witness statements.

All the witnesses said that this had been a reckless and dangerous challenge.

But the insurance company for the offending player denied responsibility.

The insurance company tried to suggest that the incident was ‘just one of those things’.

We didn’t agree and we brought court proceedings for our client.

Mr Richardson accepted an offer of more than £30,000 in compensation. for his injury.