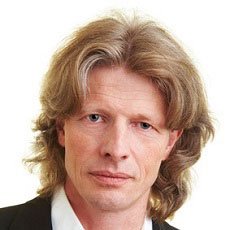 We helped Manchester motorcyclist Mr Jenson to claim £500,000 in his solicitors negligence claim.

He was riding his bike down a straight road on a clear sunny day at a reasonable speed when he was hit by a motorist who pulled out of a parking space into his path.

The crash sent Mr Jenson straight into a bollard and as a result he has been left in a wheelchair ever since.

The original solicitors were nominated by Mr Jenson’s insurance company but despite his catastrophic injuries and some complicated arguments in the case they never went to see him throughout the process.

The insurers denied responsibility so it was necessary for us to sue the solicitor on behalf of our client.

As we approached a trial the insurers for the negligent solicitor agreed to pay our client £500,000 plus legal fees.

“For a lawyer to deal with such a complex case for someone who has sustained such serious injuries without ever going to see them is shocking.

The lawyer appointed by his insurers never went to see Mr Jenson, never took a detailed statement, did not interview any witnesses and never obtained any expert medical evidence.

They settled the case for £500,000 when in my view they should have been aiming to get Mr Jenson at least £1m.

So-called ‘legal expense insurance’ has its place, but in cases of serious or catastrophic injuries it is vitally important to get face to face expert advice from experienced solicitors.”