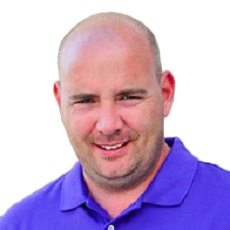 Mr Darnley asked us to represent him after an accident on holiday.

He went on a package tour to Cyprus with his family.

Mr Darnley was standing in the bathroom of his apartment when part of the marble sink unit suddenly collapsed.

He was hit on the foot by a piece of marble as it fell and suffered a fracture of his toes.

So we took on the claim and agreed to act on “no win no fee” terms.

He received over £4000 in compensation for his injury and ruined holiday.