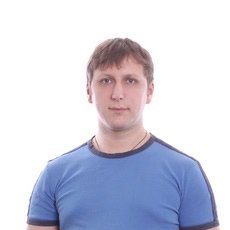 Jim Collison from Waterfoot  asked Mulderrigs to handle his claim for compensation for an accident at work.

He worked as a maintenance engineer for a company based in Rossendale.

But he was badly injured as a result of an accident when the company sent him on a job at a paper factory in Kent.

Jim was working on a large moving component designed to catch  large rolls of paper at the end of an enormous production line.

But he wasn’t told that some other workers had removed bolts that were designed to hold the component in place.

So when Jim came to work on that section of the machine it suddenly fell on him.

He was trapped and suffered a serious injuries to his pelvis and he was taken to hospital in Kent.

It looked like Jim would be stuck there for several weeks, including the Christmas period.

But with the help of his local MP we arranged for him to be transferred to Blackburn, which was a massive boost to his spirits.

Employers have a strict legal duty to take care for their workers.

So we took on Jim’s case and agreed to act on “no win no fee” terms.

But it was clear to us that the employers and the factory owners were in breach of their legal duties.

The breach of duty seemed clear to us, so we pursued Jim’s case through the County Court.

We obtained statements from witnesses and expert evidence about his injuries.

As the trial date was approaching the insurers finally agreed to negotiate sensibly.

Tony From Rossendale Talks About His Cycling Accident